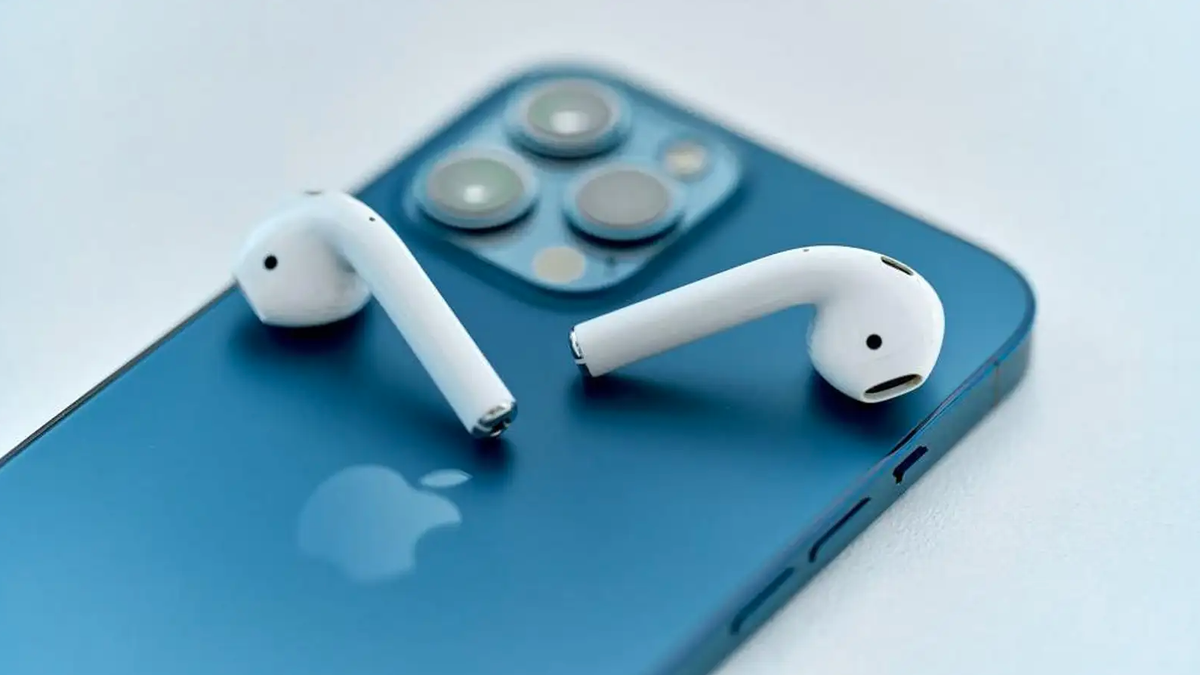 Apple Podcasts is the standard podcast app for many iOS users, but recent iOS 14 updates have made it an unbearable mess. Users have dealt with bugs, lost subscriptions, delayed episode availability, and poor performance for months, and every patch seems to break as many things as it fixes. It’s also made the platform difficult for podcast creators, especially those who rely on Apple Podcast’s new paid subscription features to generate income.

Reports indicate many of these issues will be solved once iOS 15 is live, but the stable build is still months away. Thankfully, you don’t have to stick with Apple Podcasts if you’re fed up with the recent headaches — podcasts continue to grow in popularity and, as a result, there are more podcast managers on the App Store than ever before.

We’ve been on this beat for a while, and have a pair of definitive recommendations for the best apps to manage podcasts on your iPhone and / or iPad (and maybe even Android or desktop, too), as well as a few backup suggestions for those seeking a more novel podcast listening experience.

Pocket Casts is the podcast app to beat

Pocket Casts brings together almost every useful feature found across pretty much every other podcast manager out there, plus plenty that are unique. The app also delivers them via a slick interface that’s easy to use — and best of all, it’s free.

A few of the standout features include audio enhancement options: The built-in “volume boost” makes it easier to hear people’s voices while reducing background music or noise; Trim silences cuts out long pauses; and you can adjust the playback speed anywhere from 0.5x to 3x (and doing so does not affect voice pitch).

Pocket Casts users can sync their subscriptions and playback position across multiple devices, and the app features robust options for finding new podcasts — including the ability to search by episode, so you can find all the podcasts that have talked about a specific topic — and view your listening history. You can also play third-party media files stored on your device and set sleep timers that will pause your podcast when you’re listening before bed.

While the free version is packed with features, it isn’t perfect. For instance, the playlist and filter options could be more robust. You can queue up a playlist on a whim, or filter your podcast subscriptions and list of downloaded episodes using a small selection of preset categories, but you cannot sort your subscriptions by topic or create your own self-updating playlists. Given how many features Pocket Casts packs in, it seems odd that it lacks this kind of customization.

Despite that nagging issue, we like how Pocket Casts looks and feels. Not only does the app cover all the basics well, but it has a few customizable gesture options (such as setting a left-swipe to archive episodes), and even a dark theme.

The free version of Pocket Casts is available on Android and iOS and includes all of the features we’ve discussed thus far, but there’s also a premium Pocket Casts Plus option if you want access to more features and wider device support. For either $ 1 a month or $ 10 annually, Plus subscribers get access to the Mac, Windows, web, and standalone Apple Watch versions of Pocket Casts, plus 10GBs of cloud storage that can be accessed across all your connected devices.

Overcast is a great alternative, though discovery options could be better

Prior to Pocket Casts going free, Overcast was our top pick among podcast managers. To be clear, it’s still one of the best podcast apps out there, and an excellent alternative to Pocket Casts (let alone the official Apple app).

Overcast has all the essentials — you can slow down or speed up episodes, the app automatically holds your place when you stop listening partway through, and you can create an on-the-fly playlist in a couple of taps, or listen to every podcast you’ve downloaded in a continuous stream. More importantly, these features are all intuitive and easy to use.

Even information that normally gets buried, like an episode’s show notes — which often include time codes and other helpful info — is easily reached with a single tap. Overcast has the same volume-boosting and silence-trimming adjustments as Pocket Casts, plus some nice quality-of-life options like the ability to add Siri Shortcuts and customize your headphone, remote, and car dashboard controls.

What sets Overcast apart — and its main advantage over Pocket Casts — are its easy and robust playlist creation tools. You can gather individual episodes, cluster podcasts by length, or simply bundle subscriptions together in whatever way make sense for you.

On the negative side, Overcast is ad-supported, but I find its ads unobtrusive and — hot take alert — I actually think they make the app better. Hear me out: If there’s one aspect of Overcast that could actively use improving, it’s the app’s lack of discovery options, which are limited to repackaging Apple Podcast charts and a re-skinning a few other podcast publisher hubs.

Overcast’s ads are almost exclusively podcast-related, so while they don’t come with any guarantee of quality, they are really the only way you’ll get exposure via the app to a show that isn’t already a hit.

Like Pocket Casts, there is a premium version of Overcast. For $ 9.99 per year, you can remove the ads, get an alternate logo, and attain the ability to upload files that aren’t available via iTunes or RSS.

The best of the rest

While it’s hard to recommend using any app other than two above, there are a few apps that deserve credit for their novel features — and for being more reliable than whatever Apple is doing to Apple Podcasts.

Procast, a relative newcomer in the field, is a great choice if you like to tweet or share your thoughts about your favorite shows — a built-in clip feature lets you snip a bit of podcast to supplement a tweet or text. It also has a neat “swipe to your inbox” feature that lets you add episodes to your queue with a simple swipe. Procast is a solid choice for ios, but Android users can check out, too.

Breaker is a relatively basic podcast player on the surface, but its built-in, time-coded comments (similar to Soundcloud comments) give users a place to discuss podcasts with other fans. It’s a novel concept for a podcasting app, and gives listeners a way to chat and engage in conversations about their favorite shows outside of places like Twitter and Reddit. Breaker is available on iOS and Android.

Finally, our newest backup pick is iCatcher !. Unlike Procast and Breaker, iCatcher isn’t doing anything “new” in the podcast app space; it’s just a solid, reliable podcast player that includes many of the features pf Pocket Casts and Overcast, if in a slightly less slick package. Just about every core playback feature you can think of is available, the interface is simple, and you can sync your subscriptions and playlists across multiple iPhones or iPads via iCloud. And we’d be remiss to overlook iCatcher! ‘S unique and customizable gesture controls — including the ability to skip ahead a full two minutes by tracing an “L” shape on the screen. Also, it’s the product of a single developer who is easy to contact with bug reports, and it regularly releases performance-enhancing, bug-squashing updates.

This story was originally published on 11/27/18 and updated on 9/19/19 to reflect the fact that Pocket Casts is now available for free, and has become our top recommendation. It was updated again on 7/1/2021 with a new competitor pick, iCatcher !, and updated feature information for Pocket Casts, Overcast, Procast, and Breaker.